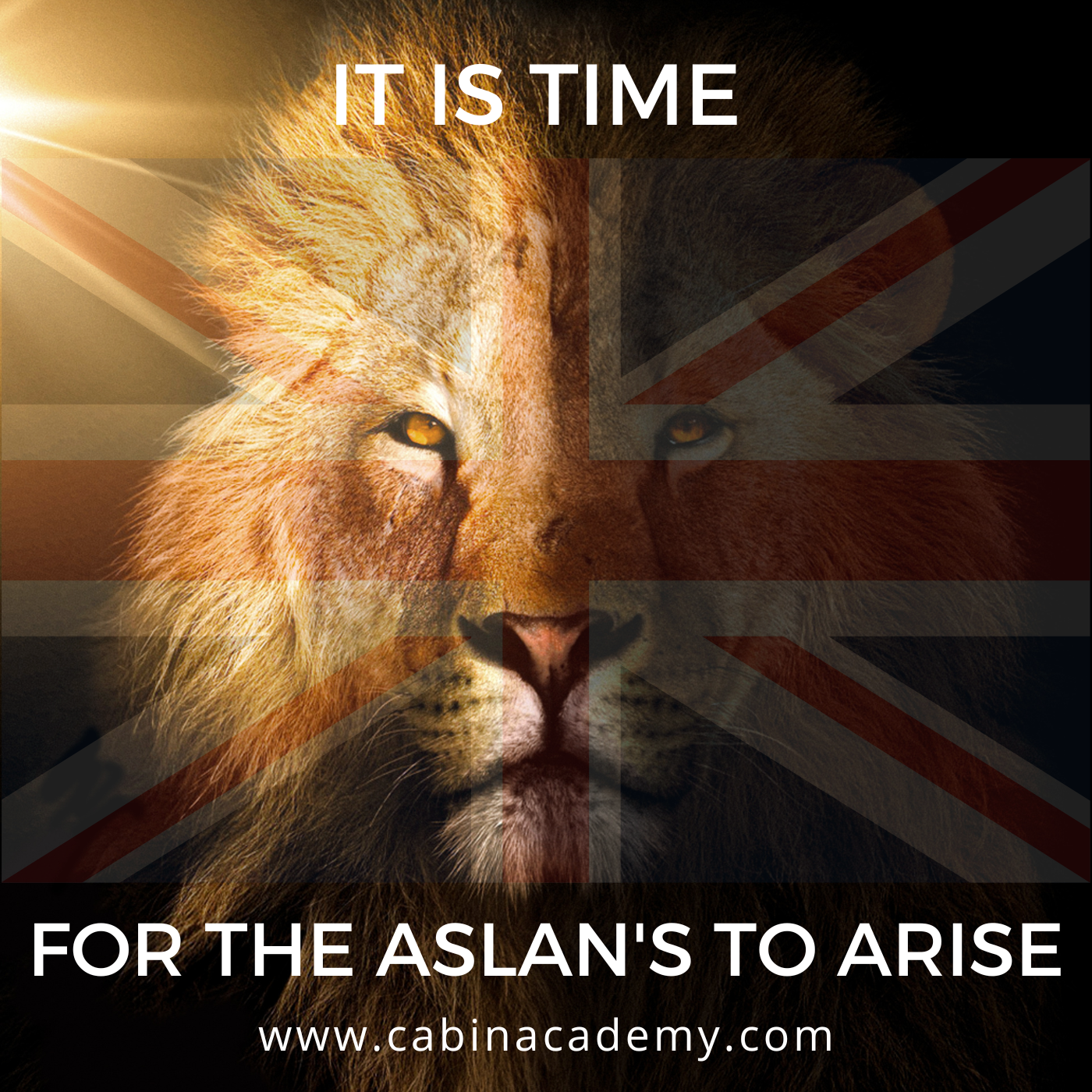 Today, I have a word to share about the United Kingdom. It is something that the Lord gave me in a time of winter and hiddenness. Feb 10 2021.

Although I felt the weight on it when He spoke it, I knew that it was sealed until the right time for its release.

With the significant events happening this week, the Lord said that it was time to share the word.

So I am going to share it with you, and then open up a little on what was said.

I had asked the Lord

“Is it possible to change the direction and destiny of a nation?”

“Yes, by sitting where I am seated and speaking what I am speaking, you can change, the direction of a nation”

I was carrying a burden for this nation and this was what lead me to stand in the gap and take the seat in a place of government in the Spirit for the united kingdom.  These occasions are as always lead by Him. It was not a self willed positioning, but rather, a invitation from the Father.

The Father then shared this word with me

“I Am changing the Face of the United Kingdom

I Am changing the Face of the United Kingdom.

I will breathe the Breath of My Spirit upon this land

No longer shall the snow queen of Narnia rule this place

But it is time for the Aslans to arise

My breath I am breathing on this land again.”

I believe the word that He gave, speaks of the Queen, as the figure head of the nation. Representing the "Crown Corporation".  As it is her “face” that is on the money (world system, currency)  And indicating a changing of the guard of the headship of this nation. The headship of the nation is not purely the Crown corporation….there is also, "the City of London", and "the Church of England".  (A not so holy trinity if you will).

The City finances the Crown, the Crown protects the City and serves its interests, then we add the Church of England.  The origins of this goes back to 1688.

So, little did I know that within the same week, a new female prime minister would be put into place, and the much loved Queen of England would pass away.

These are major shifts and changes for this land.

We spent a great deal of time in prayer since the resignation of ex PM Boris Johnson, seeking Abba on His choice for the next Prime Minister.

We are instructed to pray for our leaders and those in authority.  We have been doing so, and the Lord lead us to pray a specific strategy.

Yes they are all caught up in this web of a system.  However, I believe that Liz Truss has been appointed as an answer to prayer and because the Lord has put her there to carry out His Purposes.  We must continue to lift her up in prayer and, the new king Charles III.  In the days ahead, he will need to hear God’s wisdom in making decisions.  Remember..

1The king’s heart is a waterway in the hand of the LORD;

He directs it where He pleases.

2All a man’s ways seem right to him,

but the LORD weighs the heart.

These major events happening this week, are a sure sign that the governmental shifts are happening.  We see these occurring on the earth, as it is in heaven.

So what is occurring in the heavens?

Well, this is where the word that the Lord said, about the end of the snow queens rule applies.

You see the snow queen in Narnia, was symbolic of an evil and corrupt system that enslaved in the unseen realms but had an effect here in the natural.

In C.S Lewis, “The Chronicles of Narnia, the Lion the witch and the wardrobe”.  Aslan shows up after a long absence, and the spell of winter starts to break.  Because His Presence is there, things start to melt.

Aslan gathers his followers at the stone table.  Then takes Susan and Lucy to the snow queen’s or white witch’s courtyard, and what does He do?

He Breathes on the poor statues.  Aslan’s Breath turns the statues back into living people.  The rescued and resuscitated then go back to join the battle and fight with Peter in the army.

It is time for the Aslan’s to arise friends!

I believe these are the sons, the ones that look like their Father and sit where He sits, to speak what He speaks.  The Aslan’s are operating in the heavenly realms, because we are coheirs with Christ, we are seated In Him in heavenly places, far above every principality and power.

This is the Aslan’s, arising; taking the seats of government in the heavens. The heavenly expression.

But how is this outworked on the earth?

Well, this is when we take up our roles as Peter, or Susan, Edmund or Lucy.  If you have read the books or seen some of the movies, they step into the place of rulership.

The lives and for some, the authority, of “the Aslan’s” has been in a time of dormancy, of hiddenness, in training and in preparation. But now, they are being raised up and released - for such a time as this.  To turn the statues back into living people!

Our nation has become statues in recent years….a stony memorial of a once vibrant revival filled nation, pumping with the Presence and Might of God.

The richness of those past miracle workers, revivalists, theologians, poets, mystics, celtic saints and king makers….the richness is bubbling up to a boil.  The cloud of witnesses are champing at the bit.  To see the fulfillment of what They were promised.

The Aslan’s are the living breathing expressions of their Father in heaven.  Identified in Him.  Freed from the enslavement of mind control and corruption.  To breathe the Life Breath of YHVH’s Word into this land and the people.

To pray, to worship, to fight and behold the battle that has already been won by the precious Blood of the Lamb.  The battle against evil and darkness.

It is time to take a stand.  Stand in the gap for this nation.  To bring about the ushering in of the Lords eternal kingdom.   Yes this word was for the United Kingdom…. Scotland, Wales, Ireland and England, but even beyond.   This is going to impact the world and the realms around us.

Even if you are not living here in the UK, but your geneology goes back here.  Stand in the gap.

This is just the beginning.  The mobilization.  May we be found faithFULL.

If we take a look at David.  He was anointed king when he was just a boy.  So, when that unexpected moment came in the valley of Elah. He had been instructed by His Father to take supplies out to his brothers.  As he got there, the battle cry was sounded, and it says he “Ran to the Battle Line” 1Samuel 17:22, and v48

This was Davids heart, the heart of a king.  When he saw Goliath challenging the Israelites, defying the armies of the living God.  He by faith, stepped into his kingly role, ahead of time.  It was faith, that pulled the future into now.  He stepped in and dealt with the giant.   The current king, Saul did not have the faith or the chutspa to do that. In verse 58 Saul asked David, “..whose SON ARE YOU?”

I am going to finish with this verse, Ephesians 2:10 Which, interestingly enough, is also the date of when Abba gave me the word.  February 10th.

We know who we are.

We know Whose we are.

Now, we are to walk in the works that He has already prepared for us.

The spell of winter is broken!

May the Aslan’s arise all across the UK and beyond; to breathe on the statues, to liberate those that have been imprisoned, and to welcome the Glorious reign of the King of Kings in every heart in this land.